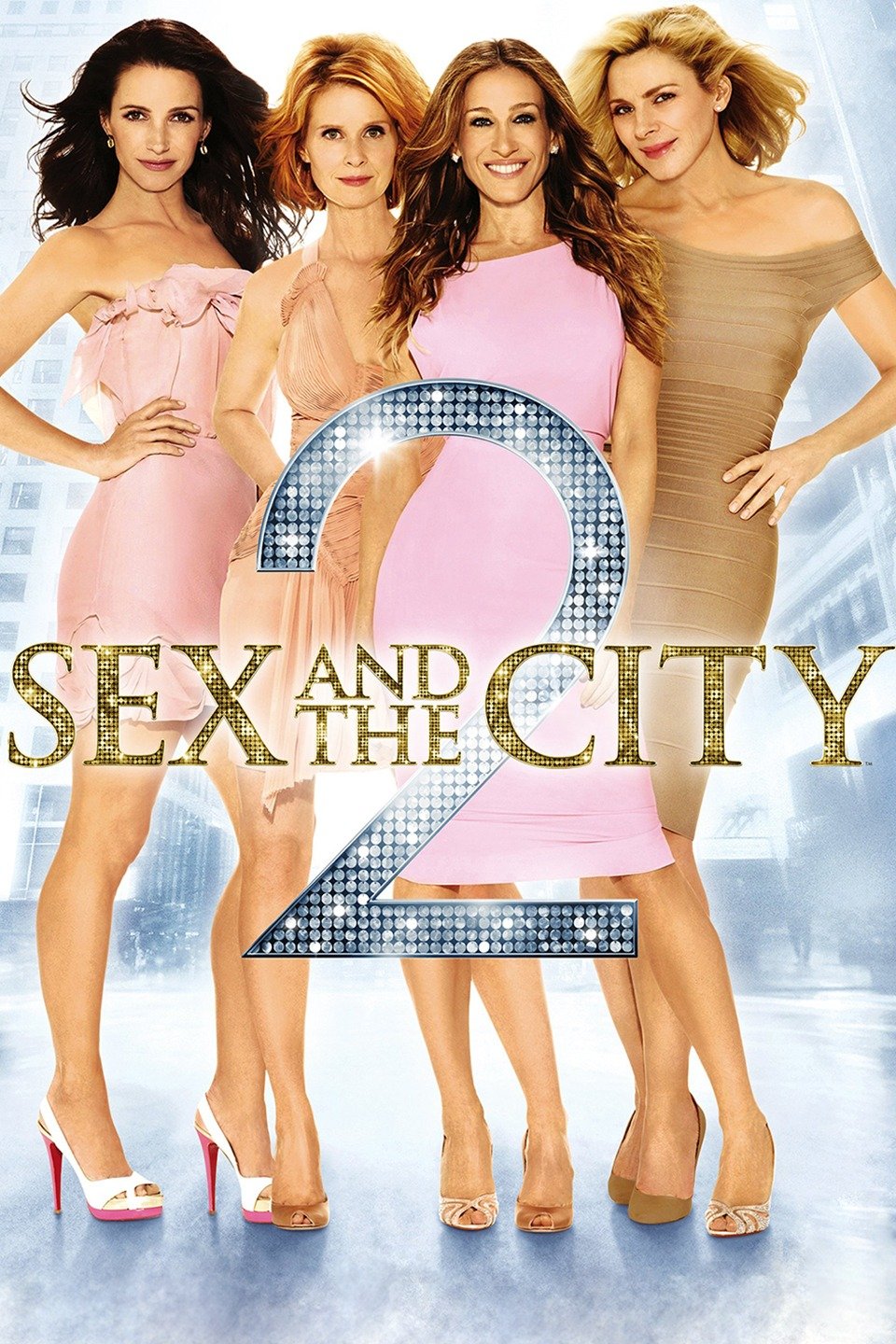 Sex and the City 2 sees finds four well-known heroines feeling imprisoned by their boring and inescapable lives when they are offered a one week trip to the exotic Abu Dhabi. The setting of the movie in Abu Dhabi acts as a contrast to the habitual neurotic but loveable New York setting the audience became accustomed to in the series.

The end of the series as we know it

Looking back at the first episodes of Sex and the City, it is easy to identify the original beliefs and ideals which ensured the success of the show. Well-written female characters, each one with her own beliefs for life, live and talk about their experiences of love and sex. Self-supporting women behave like men in their relationships, removing the myth of the typical woman who’s waiting for a good marriage so that she can feel accepted by society (except from Charlotte York, the most conservative character).

Six TV seasons and two “movies” later – if you could call a feature length TV episode a movie – things are very different. Most of the heroines’ actions within the plot indicate a lack of inspiration on the writers’ part, something which also occurred during the last seasons of the series as evident by the regurgitation and adaptation of older plot lines. The “revolution” that the series initially promised was later transformed into a compromise resulting from the process of aging and conformity to society’s rules; the audience’s interest was diverted from these characters to an obsession for brands and labels. Watch it at 123Movies, it’s free!

The gradual plot deterioration as the franchise progressed lowered our expectations of the sequel but even this did not prepare us for the actual resulting film. A number of clichés, relating to numerous tales of Arabia, ensue from the trip to Abu Dhabi, which in turn render the film into an ineffective promotional tourist spot in bad taste. Palaces, servants and luxury replace the analysis of human relationships and the sense of humor. The characters are abandoned by the writers, who only manage to think of five good lines and give them to Kim Cattrall’s character, the only left who can still raise a laugh, even if this is done through the use of coarse jokes.

The most maddening issue though, is the effort for superficial criticism of everyday life in the Middle East – especially for women – in between a celebration of materialism, which of course cannot be taken seriously. And how could it be when the heroines are treated as goddesses for no specific reason other than portraying a fake paradise for those who dream of a life like this.

The conclusion of this turn of events is that the series which tried to create a new philosophy for the modern woman is now a deeply conservative project, with the sole intention of promoting its wardrobe. The huge following that was created in the past assures its commercial success, but it is more obvious than ever that fewer and fewer people can relate to it.