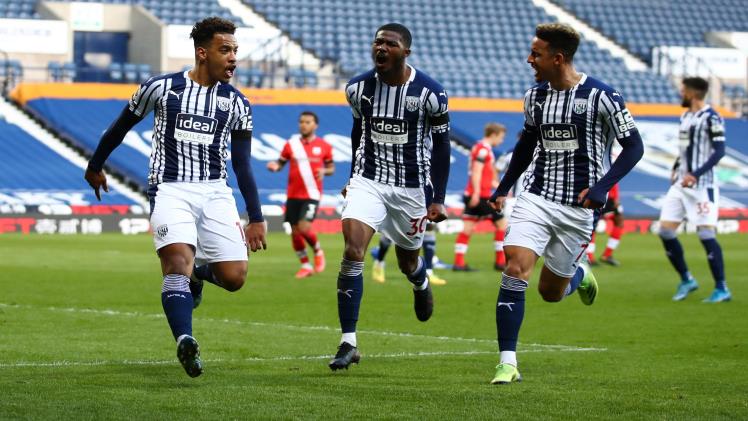 West Bromwich Albion, a team that finished second in the Championship two and a half years ago and moved up to the Premier League, relegated a year and a half ago, is now in danger of being relegated to League One.

Although we are describing English football, bettors from Bangladesh can place their bets on it and on football in other countries at mostbet-bd.com, the Mostbet bookmaker, which pays special attention to the Asian gambling markets.

Just after Newcastle United began to be owned by rich people from Asia – and specifically from Saudi Arabia – Steve Bruce was left without a club, but he sat without a job until February, when he took over at West Bromwich Albion. And he managed the team until October 10, 2022, leaving it in 22nd place in the standings.

Now the club’s management needs to find someone who can rectify the situation. And there are already several contenders for the position of head coach of the Blackbirds.

Wilder left Middlesbrough at the beginning of October, but he is already being drawn into the continuation of his coaching career: bookmakers are offering odds of 4 or more for him to lead West Bromwich – and such odds are still the lowest.

In the Championship, Wilder didn’t do well, although he recently took Sheffield United to the Premier League and left Middlesbrough in the relegation zone. Exactly there, he may have to accept a new team.

The inclusion of the former Burnley manager among the contenders for the position was expected. Since Dyche left his previous club, he has been linked to several other jobs, including several in the Championship. The 51-year-old coach has already left the

Championship for the Premier League twice, but will he take on the salvation of Albion. The odds for this start at 6.

Rumors that Roy Keane is interested in a job at West Bromwich Albion appeared after he showed up for the team’s game against Preston last Wednesday, which turned out to be a 1-0 loss. Less than a week later, the former head coach of Sunderland and Ipswich Town turned out to be one of the contenders for the vacant position with odds of 9 or more.

Another young candidate could replace Steve Bruce weeks after being sacked by Bournemouth after a 9-0 loss to Liverpool. However, the Championship as a coach is well known to Parker: the 41-year-old coach has already managed to reach the Premier League once with Fulham and Bournemouth. Whether he will take on a new job is a question, but for a positive answer, bookmakers offer a coefficient of 10.

Edwards was most recently sacked by Watford and is currently considered a 13 odds or better contender to replace Chris Wilder at Watford and a job at West Brom.

This is an outsider among the identified applicants for a position at the club, but he is still among the applicants, unlike other coaches without work. Terry has never been a head coach, but for almost three years he helped Dean Smith at Aston Villa. The coefficient for his appointment is 26 and above.